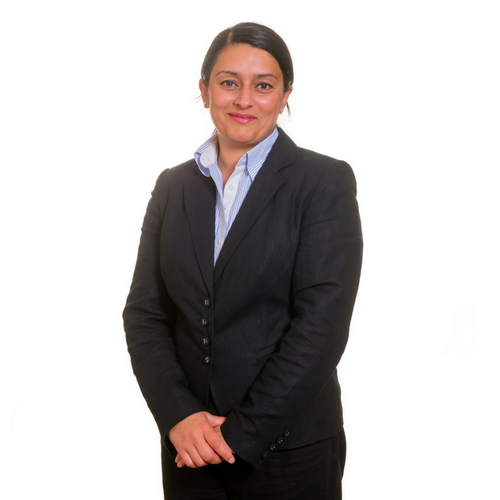 Yasmin read Law at Leicester University and was called to the Bar by Inner Temple in 1999. Yasmin practises exclusively in family law.