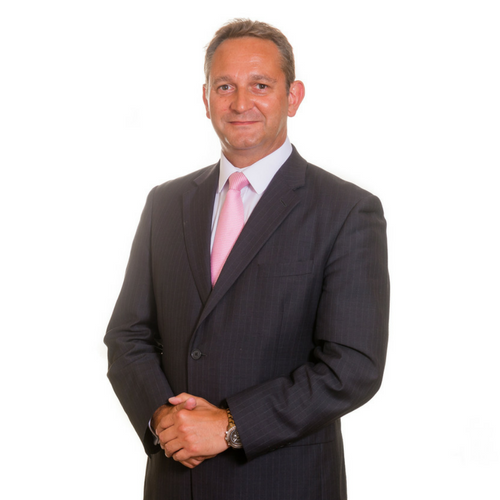 Tim has a strong Criminal practice based, predominantly, in the Midlands and North West of England. His experience spans a full range of work from Murder to Road Traffic matters.

Prior to practising in Law, Tim was in the Royal Air Force for over eight years. He undertook pupillage in London and remained on the London and South East circuit until 2002. In London he regularly appeared in the Central Criminal Court (Old Bailey), Middlesex Guildhall and Inner London Crown Court.

He is a former joint services rowing champion, medallist at the English Indoor Rowing Championships and rugby player.