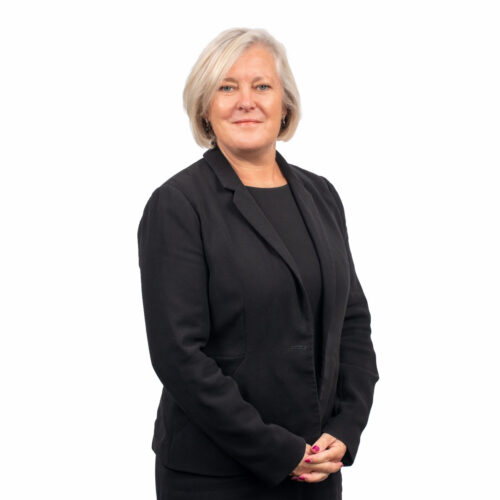 Suzanne completed her pupillage in 2017 and joined St John’s Buildings in 2020.

Suzanne is a mature entrant to the Bar following a 28-year career in the police service, in the Merseyside and South Wales area. She brings with her an in-depth knowledge of police investigations and procedures as a result of her various roles within the police service. During her career she was seconded to the National Crime Squad, now National Crime Agency, instructing at all levels of surveillance, disclosure and other covert policing techniques.