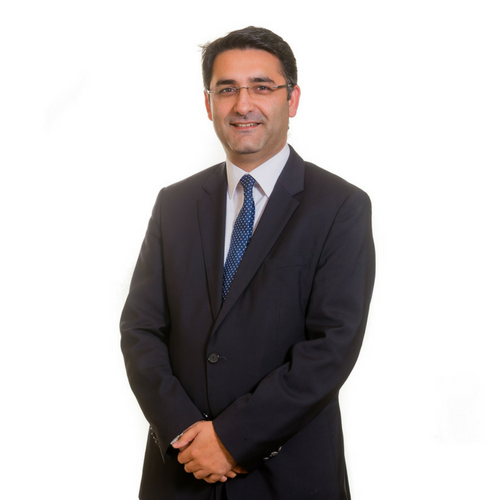 “Meticulous and attentive to detail. Willing to go above and beyond and makes you feel confident that you have a high-quality barrister on your side.” Legal 500 2022 (Clinical Negligence and Personal Injury)

Sufiyan specialises in Personal Injury, focussing particularly on catastrophic injuries, clinical negligence, disease and inquests. He acts for Claimants and Defendants. He is also an Accredited Mediator and also sits as a Deputy District Judge on the Northern Circuit and a Tribunal Judge in the Mental Health Chamber.

He is recommended by Legal 500 as a Leading junior (Tier 1) for ‘brain and spinal injury cases’ and is described as ‘approachable’, ‘eloquent’, and ‘direct’.

Sufiyan has practised as a Solicitor Advocate in Personal Injury and is therefore uniquely placed to understand the pressures of litigation. He has also been a part time lecturer and is currently a visiting Advocacy Tutor at MMU for the BPTC.

Away from chambers, Sufiyan is a 1st Dan in Shotokan Karate and enjoys travelling, writing and cricket.  He is fluent in Urdu and Punjabi.

“He is highly regarded by his peers and inspires confidence in his lay and professional clients. He impresses on first meeting and feedback on his work is excellent.” Legal 500 2021 (Clinical Negligence)

“Sufiyan is diligent and well organised, with very good client facing skills. He takes time to review matters thoroughly and is always happy to talk things through when faced with procedural or evidential issues that require particular attention.” Legal 500 2021 (Personal Injury)