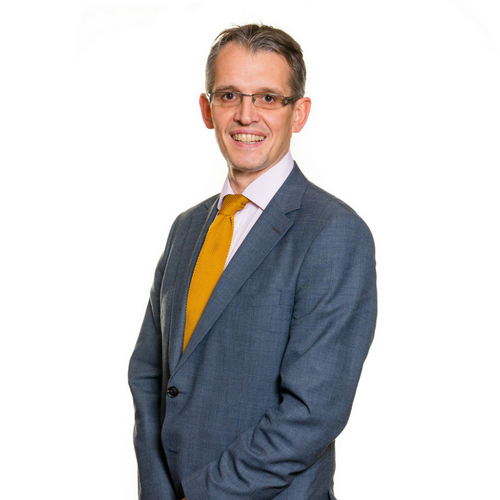 Stephen studied Law at the Universities of Nottingham and Sheffield, finishing up with a PhD. He then taught Law at the University of Hull for five years before retraining as a barrister in 2003. He was awarded a Diplock scholarship to study the BVC at Nottingham Law School where he was awarded an Outstanding and received the highest overall mark for his year. He was a pupil at Sovereign Chambers in Leeds which later merged with No 6 to become Park Square Barristers. In 2017 he moved to St John’s Buildings, Sheffield. Stephen practices in Public and Private family law cases.