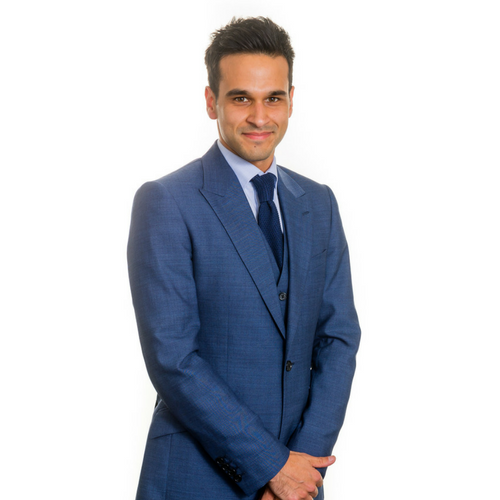 Simon read law at the University of Birmingham. He was called to the Bar in 2008. Simon specialises in clinical negligence and personal injury work. He has also developed a substantial practice in the Court of Protection.