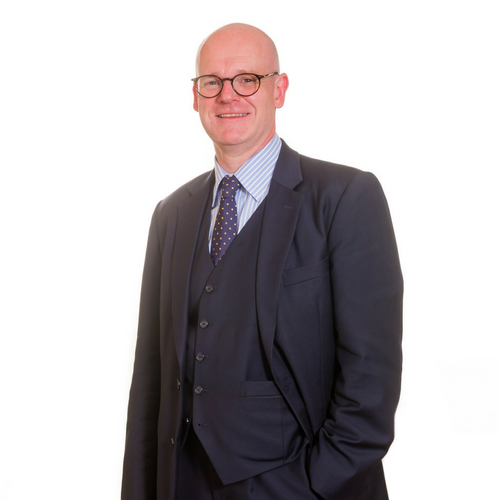 Simon read social sciences and later, Law at Leeds University. He was called to the Bar by Lincoln’s Inn in 1988.

Simon’s areas of expertise include: