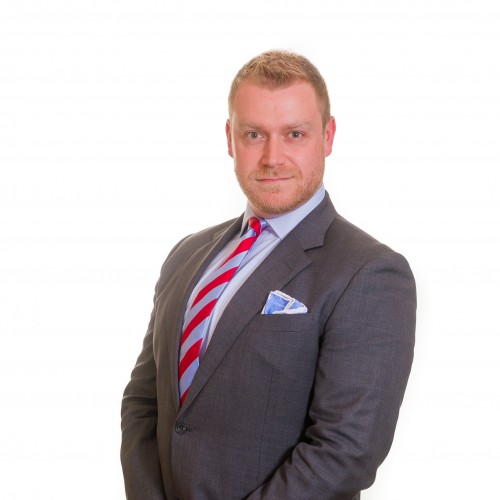 Robert read Law at Sheffield Hallam University and was called to the Bar by The Inner Temple in 2002. He practises principally in Family Law focusing on financial remedy cases.