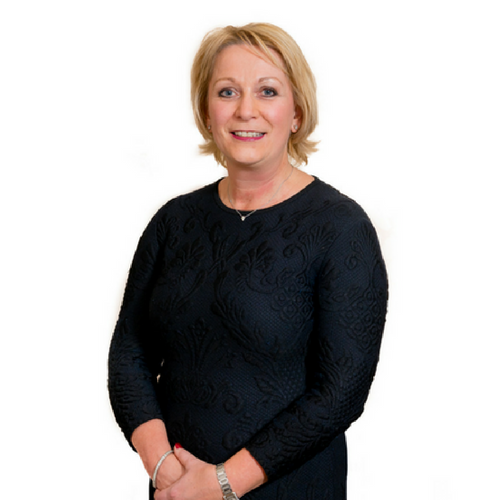 Raquel studied at the London School of Economics and the Inns of Court. She was called to the Bar by the Inner Temple in 1990.

Between 1992-96 Raquel spent four years prosecuting serious and complex tax frauds as an employee of the Inland Revenue Solicitor’s Office. This included: