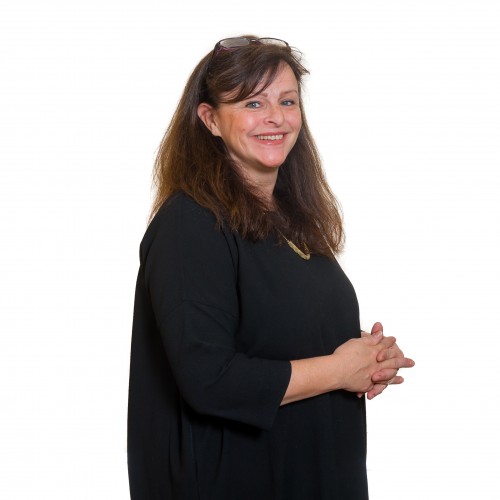 Rachael was called to the Bar in 1998. She read Anthropology at Hull University, before heading to Japan to work for the Japanese Government. On her return to the UK she studied law at BPP in London and completed family law pupillage at Fourteen Gray’s Inn Sq before taking tenancy at Garden Court Chambers in London, where she practised for 15 years.