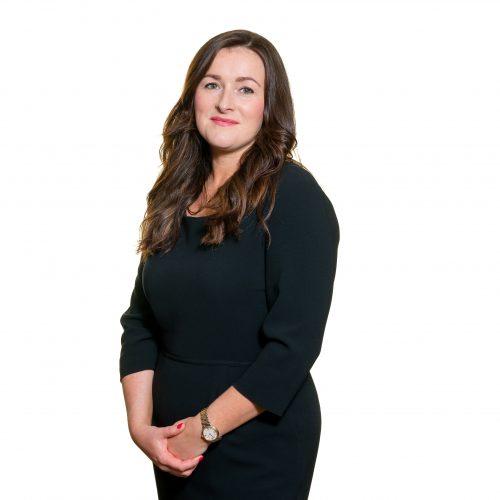 Rachael was called to the Bar of the Honourable Society of Lincoln’s Inn in November 2011, made a Cholmeley Scholar in 2016 and appointed as a Grade 2 Prosecutor for the CPS the same year. Before practising as a barrister, Rachael worked as an Investigator for the Serious Fraud Office in London for a number of years, investigating multi-national companies for bribery and corruption offences.