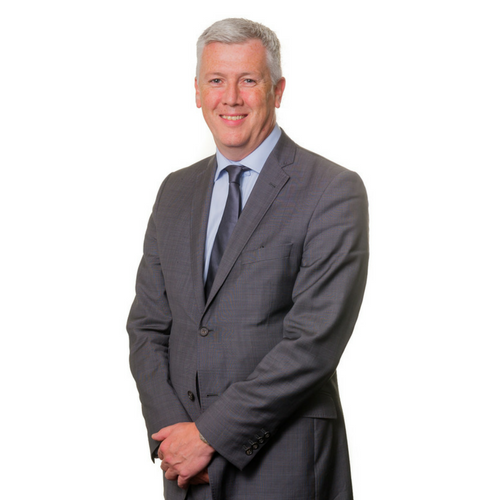 Combative and persuasive in equal measure, Philip is instructed across the entire spectrum of criminal work by both defence and prosecution.