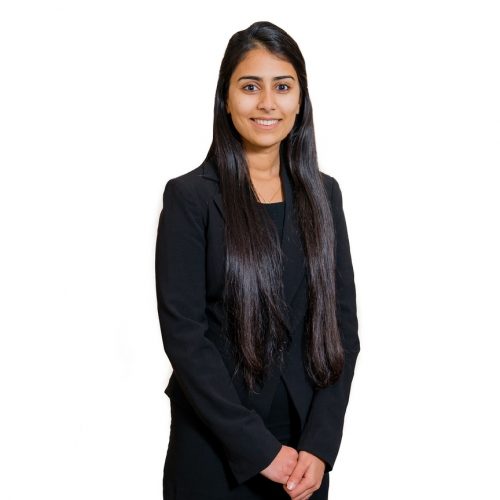 Navpreeth specialises in Family Law. She completed her pupillage in 2018, having previously been an in-house advocate. She places great importance on all aspects of client care and is always willing to go the extra mile.