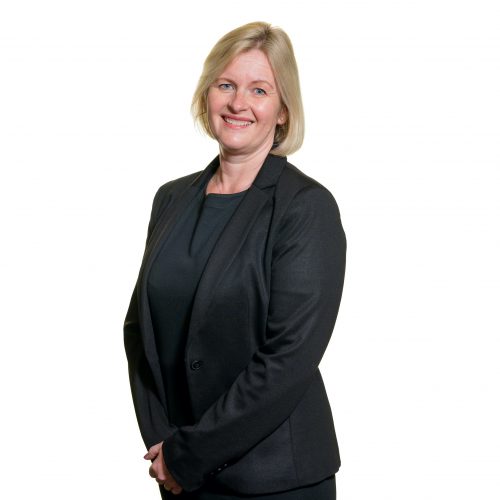 Megan read law at the University of Sheffield achieving both LLB (Hons) and LLM (with distinction). She was called to the Bar in 1994 by the Inner Temple. She practises in criminal law, undertaking both prosecution and defence work. She has also recently returned to family law.

Megan taught advocacy and conference skills on the BVC course at BPP Leeds for 4 years as a part time tutor. She has also been involved in providing training to the South Yorkshire Police in relation to the conduct of ABE interviews.