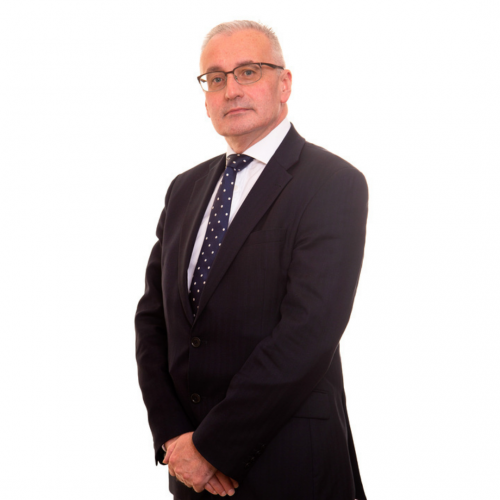 Matthew was called to the Bar by the Inner Temple in 1991 and practises exclusively in Personal Injury Law, acting for both Claimants and Defendants. He also undertakes cases before the First Tier Tribunal as well as appearing in Inquests for both families and other interested parties.

Matthew Mawdsley focuses his practice on employers’ and public liability and industrial disease cases. He acts on behalf of both claimants and defendants, including several police forces and local authorities.

Strengths: “Very robust in cross-examinations and always well prepared and good at being in contact.” “He is easy to work with, very personable, thorough and robust, but also realistic and pragmatic. Clients like him as his advice is clear and he puts them at ease.” Chambers UK Bar 2022