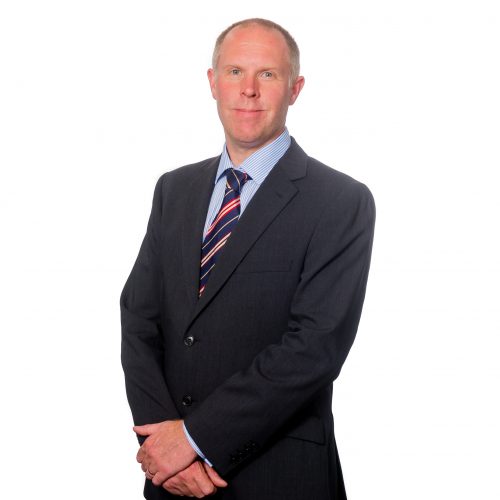 Martyn practised as a solicitor for seven years at a well-respected practice in the North West before being called to the bar in 2017. He specialises in criminal law.

Martyn started practice being involved in high value fraud cases involving cases brought by HMRC and the Serious Fraud Office. He qualified as a Solicitor Advocate in 2009 and enjoyed a successful career as a Crown Court Advocate, representing a wide range of clients at the Magistrates Court and the Crown Court.

Martyn accepts work from the Crown Prosecution Service and is a Grade 3 prosecutor.