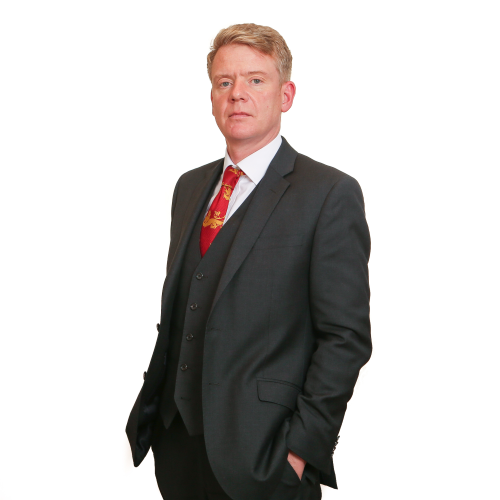 Strengths:  “He is a really composed performer in court. He is very confident, excellent in collaboration and extremely able. A class act.” “He is a natural barrister who is persuasive. He is unflappable in the face of adversity and is amazing for the client in court.” Chambers UK Bar 2022

“Karl is in a class of his own with his elegant and devastatingly effective advocacy.” Legal 500 2022