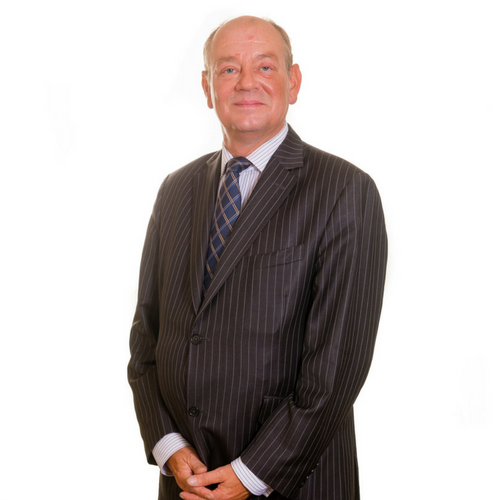 Year of call 1986. After completing his pupillage, at Peel Court, under the guidance of Peter Openshaw, now Mr Justice Openshaw, Julian developed a practice of Common Law, Family and Crime before deciding to concentrate on and specialise in Criminal Law.