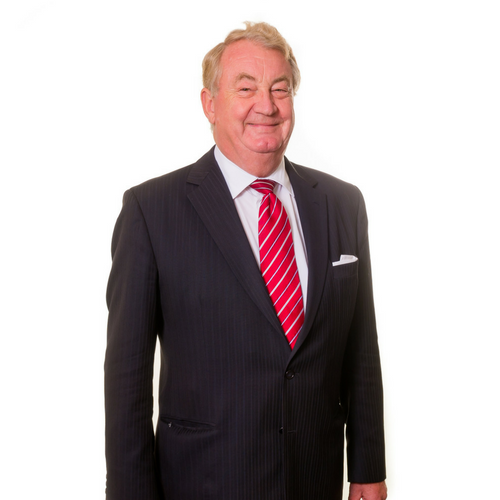 He left the Prosecution Service in 1987 and was pupil to Maurice Kay at Whitefriars Chambers before being called to the Bar the same year.