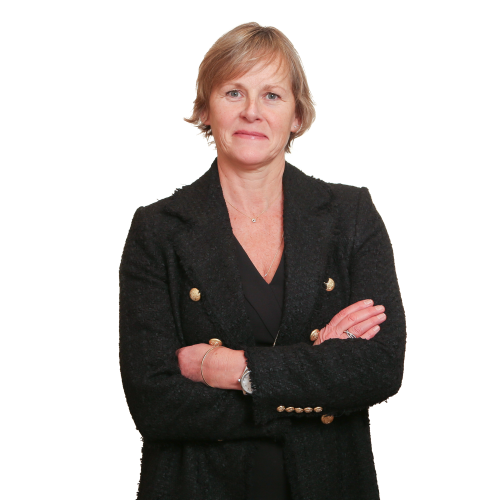 Strengths: “Frances is ferociously bright but is also very personable. She can explain complex legal conundrums with ease and humour.” “She is a tough operator and a very good tactician. She’s very thorough and a class act.” Chambers UK Bar 2022

“Excellent client care with the lay client. Insightful and thorough grasp of the issues in the case. Articulate and tenacious.“ Legal 500 2022

Frances read law at Sheffield University, and was called to the Bar by Gray’s Inn in 1984. She practises in all aspects of family law concerning children and sits as a Recorder (Family and Crime) and has a Section 9 ticket, meaning she can hear certain High Court cases.