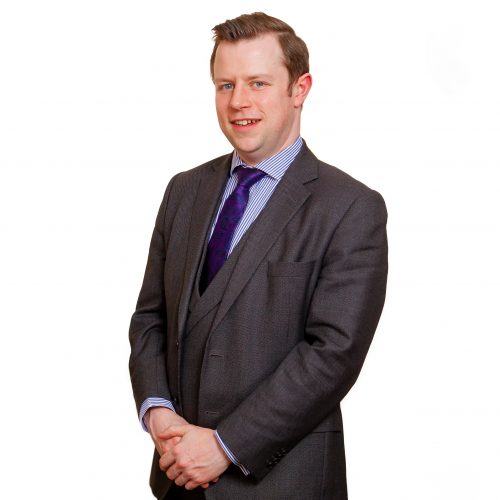 Strengths: “Elis knows his law, is on top of his game and gets good results for his clients.” Chambers UK Bar 2023

Elis is a Chancery specialist who practises exclusively in the field of contentious estates and probate litigation, together with its associated fields. His practice is focused on contentious and non-contentious trusts matters; probate, inheritance and estate litigation and associated matters like agricultural holdings and partnership. He also conducts property and affairs cases in the Court of Protection.

Elis is a robust and experienced trial advocate who is praised for his client-handling skills and his strategic acumen in litigation. He aims to identify the best realistic outcome for the client, and the most effective way of reaching it, in every case in which he is instructed; he views ADR and mediation as a key adjunct to litigation and is an experienced and effective mediation advocate.  He is recognised as an authority in his field and regularly delivers seminars on his key specialisms.

Elis is a fluent Welsh speaker and has significant experience in using the language in a legal context, both in written work and in court. As an enthusiastic speaker of the language, he is always pleased to advise clients about bilingual or Welsh language litigation.

Strengths: “He should be praised for his speed of response and attention to detail. He is always willing to help and go that extra mile.” Chambers UK Bar 2022

“Elis is a real team player who commits himself absolutely to the case and client. His genuine enthusiasm for his Chancery and contentious probate practice shines through in his technical excellence, and he really is outstanding on his feet. ” Legal 500 2022