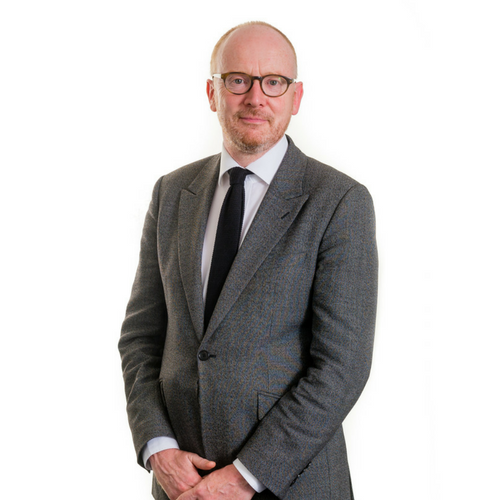 David read Law at Brunel University and was called to the Bar by the Honourable Society of Middle Temple in 1990. He practised in London for 7 years prior to moving to Liverpool in 1997. David is a Criminal Law specialist who practises solely in this field.