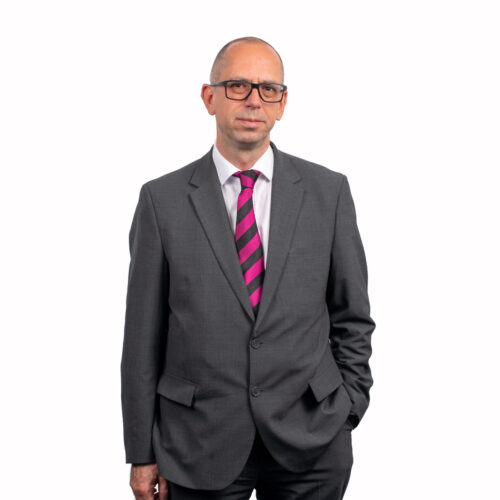 David read Jurisprudence at Exeter College, Oxford University. He completed the Bar Vocational Court at the Inns of Court School of Law with a ‘very competent.’ He was called to the Bar by the Middle Temple in 1993.

David worked in house for solicitors’ firms in London, Birmingham and the North West before starting pupillage.

David is a criminal practitioner who prosecutes and defends in cases across the whole spectrum of offences in the criminal calendar. He is a CPS Grade 3 prosecutor and is on the CPS lists for Rape and Serious Sexual Offences and Fraud.

Many of David’s cases, whether prosecuting or defending, involve vulnerable witnesses and defendants. He has been involved in cases using the procedure under section 28 of the Youth Justice and Criminal Evidence Act 1999 from the start of the pilot scheme in Liverpool. David frequently works with registered intermediaries in these cases.

David has detailed knowledge of the ancillary orders that arise for consideration in many of his areas of practise, including Proceeds of Crime and Sexual Harm Prevention orders.