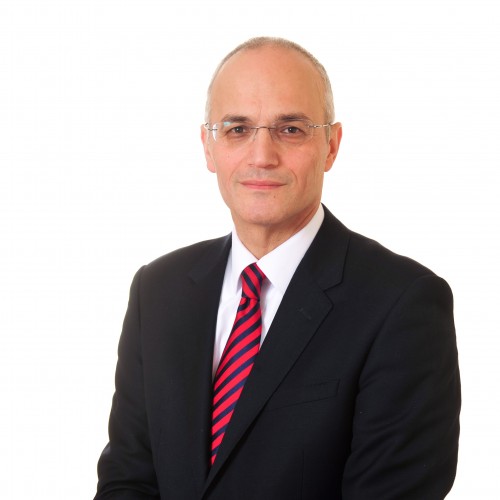 “An absolute master in cross-examination and an indescribably approachable silk. Very strong analytical skills and an ability to isolate the legal issues very quickly and efficiently.” Legal 500 2021 (Chancery, Probate and Tax)

Excellent advocate, orator and communicator. Formidable in court with the ability to quickly capture an audience and the attention of the judge. Calmness under fire. Ability to digest large volume of material, identify the key issues and its application to the facts and law.” Legal 500 2021 (Commercial Litigation)

“Has a diverse practice which encompasses commercial and chancery litigation. He also has extensive experience with banking and insolvency matters and entertainment law disputes.” Chambers & Partners 2019

David was interviewed on Sky News on 18 July 2018 in relation to privacy laws in light of Cliff Richard’s recent award for damages from the BBC.

“Noted for his expertise in directors’ disqualification matters” Legal 500 2019

“Has a diverse practice which encompasses commercial and chancery litigation. He also has extensive experience with banking and insolvency matters and entertainment law disputes.”

Strengths: “A calm, collected and measured barrister, he is an excellent orator and he fights his client’s corner.”

Recent work: “Acted in an interest rate hedging product case relating to a loan to a medical centre.” Chambers & Partners 2018

“Has more than 20 years’ experience in chancery work. He is known for commercial property disputes, employment, professional negligence and regulatory law.”

“Has a strong commercial and chancery practice. He is experienced in company and commercial work as well as banking and insolvency matters. He also handles landlord and tenant and partnerships disputes and is an accredited mediator. ” – Chambers & Partners 2016