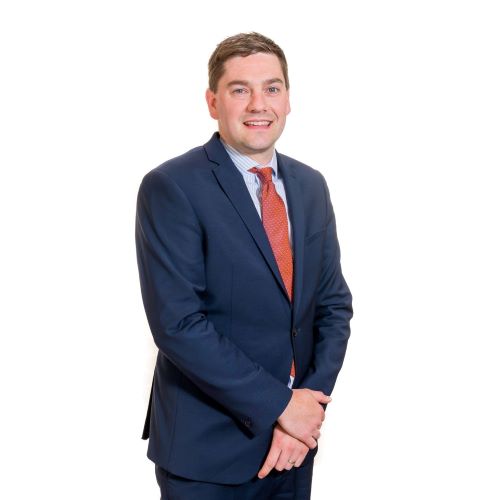 Chris is the Group Senior Clerk for the Civil Dept, which includes the PI and Clinical Negligence Team, Employment Team and Commercial and Chancery Team.

Chris joined SJB in 2001 as Junior Clerk and has worked his way through the ranks and was promoted to Group Senior Clerk in the summer of 2014.

He is ably assisted by a knowledgeable and professional clerking team, based throughout the four sites from which we operate.

Outside of work, Chris is married and has two young children (3rd due July 2019!). He enjoys watching most sports, but particularly enjoys football, cricket (playing for Dukinfield 2nd XI) and he has been a competitive match fisherman from an early age.