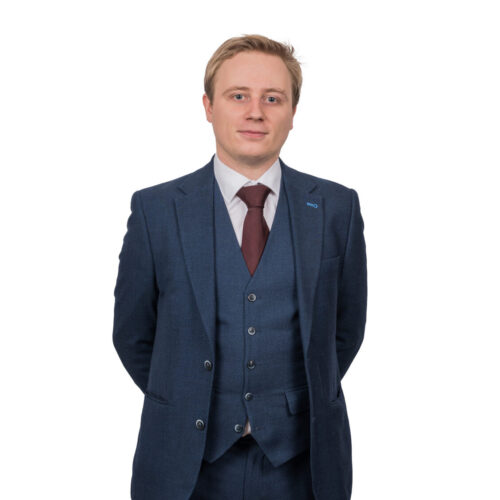 Ben is a Criminal Practitioner. He completed pupillage with the CPS in Merseyside in 2020 and was an advocate for the CPS in the Magistrates Court and the Crown Court.

Ben worked in the CPS Crown Court team charging and managing cases. Ben has an in-depth knowledge of the CPS, and has dealt with cases starting as early as advising on police investigations and up to dealing with sentences and ancillary orders.

Since joining Chambers Ben has been instructed as Prosecution and Defence counsel on a range of Pre-Trial, Sentence and Trial hearings. Ben has also represented the Probation service and Defendants in relation to breach proceedings.