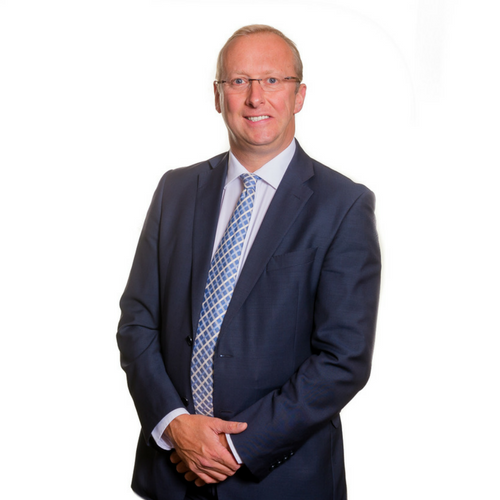 Andrew read Law and Management Science at Keele University, going on to study for the Bar Vocational Course in Nottingham in 2000. He was called to the Bar by Lincoln’s Inn in 2001. He practises in both public and private family law.

Between 2008 and 2010 he was Head of Family Law at Mourant de Feu & Jeune (now Mourant Ozannes) in Jersey, one of the world’s largest offshore law firms.

“A firm favourite with clients, Mr Wynne is always quick to grasp the key issues of the case. His approach is pragmatic, and his knowledge of his area of expertise is first rate.”

“Mr Wynne is a ‘wonderful advocate’, my first choice every time. He is knowledgeable, unfailingly helpful and approachable, and has an excellent manner with my clients.” – Local Authority Solicitor.