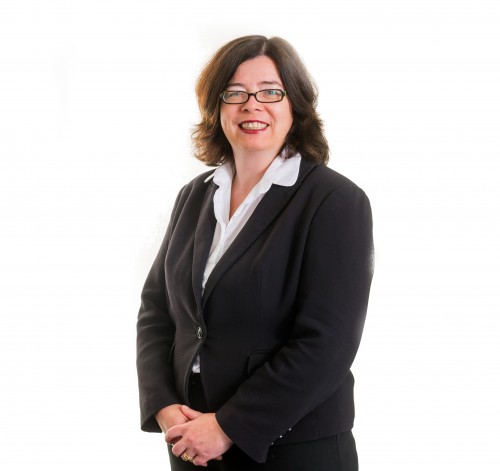 Congratulations to Her Honour Judge Case

Her Honour Judge Case was a member of Chambers until she was appointed as a District Judge in 2018.

The Lord Chief Justice has deployed her to the Northern Circuit, based at Manchester Civil Justice Centre (Civil and Family Courts) with effect from 9 August 2021.

Everyone at Chambers sends warmest congratulations. The official announcement can be viewed here.